ECS Solutions was contracted to replace a control system that was becoming obsolete at a brewery in Florida. The Venezuelan-based parent company, for which ECS Solutions employees had already completed multiple projects,  was concerned that the automation hardware could go bad and be difficult to replace, leading to a shutdown of the plant. The customer’s production was at risk since the hardware in the system, which incorporated old Siemens PLC, Siemens I/O (input and output), and Siemen’s software, was no longer supported or available.

ECS Solutions has worked at several of the company’s breweries in South America and had demonstrated the functionality of the ISA88 standard, which allows expansion from producing a few items to many and enables changes to be handled by brewmasters in a modular way without reprogramming the control system. The company wanted the brewmaster to be able to create recipes independent of the code in the PLC, so providing the functionality obtained with the ISA88 standard became an important goal. The company wanted the best practices, now working in the facilities in South America, to be introduced into the Florida plant. END_OF_DOCUMENT_TOKEN_TO_BE_REPLACED 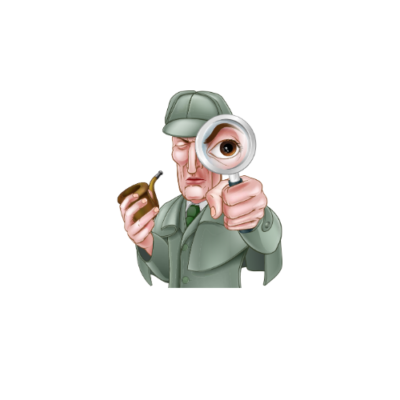 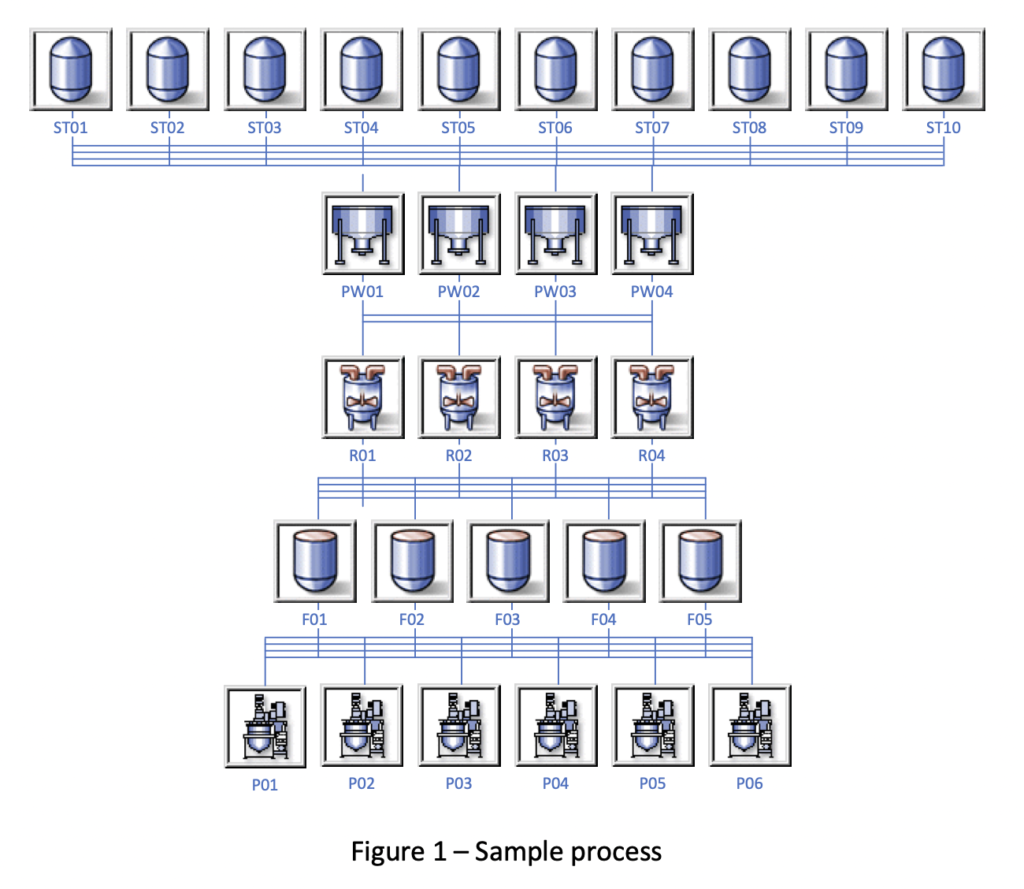 END_OF_DOCUMENT_TOKEN_TO_BE_REPLACED

Case Study: Integrating PlantPAx into an Existing Process Cell for a Pharmaceutical Company

A major pharmaceutical company was in the process of commissioning a control system for a new process cell and asked ECS to provide site support to complete the commissioning and qualification.

The control system supplier had taken a simplistic approach to keep costs down. A single controller with multiple Panelviews provided the heart of the control system that also interfaced with some OEM skids. The control hardware consisted of a quality Rockwell ControlLogix controller with multiple Panelviews. The controller code was all custom with little use of off-the-shelf products and was an assortment of custom blocks of code tied together, providing minimal functionality.

END_OF_DOCUMENT_TOKEN_TO_BE_REPLACED

A Unit Tag is a class-based tag that identifies a characteristic of a unit.

The values of these tags are usually associated with information captured via the control systems analog and digital Input cards, signals like Temperature, Weight, Pressure, Level, Conductivity, pH, Level Switch, etc. Other unit tags can contain the status, state, material of construction, or any other user-defined attribute that can enhance the recipe editing capability and execution. 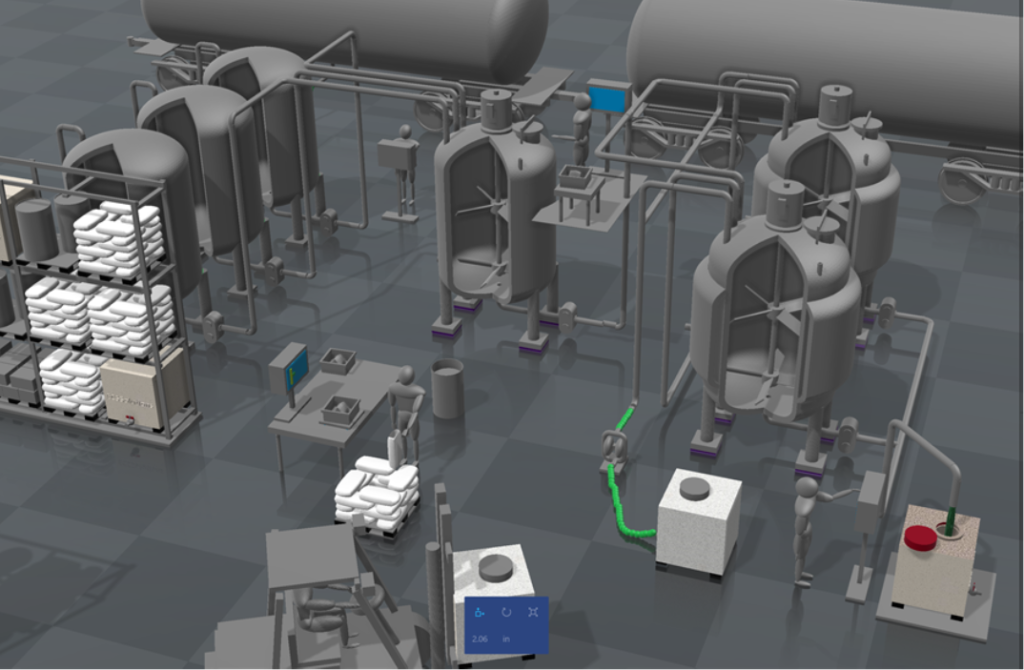 END_OF_DOCUMENT_TOKEN_TO_BE_REPLACED

The term forensics refers to the application of scientific knowledge to problems, especially scientific analysis, and data analysis of physical evidence.  In a plant environment, data and scientific analysis can be the key to discovering opportunities to improve the automation solution that exists, forensic tools can be implemented in all phases of the life cycle of a system, but ideally, they should be considered during the design phase.